Retired Armed Forces personnel till 2002 could avail medical facilities only for specific high cost surgery/treatment for a limited number of diseases covered under the Army Group Insurance (Medical Branch Scheme) (AGI(MBS)) and Armed Forces Group Insurance Scheme (Management Information System) (AFGIS (MIS)) schemes. These medicare schemes could provide some relief to the ESM, but it was not a comprehensive scheme as compared to and available for other Central Government Employees. Therefore, the requirement was felt of establishing a medicare system which could provide quality medicare to the retirees of the Armed Forces. 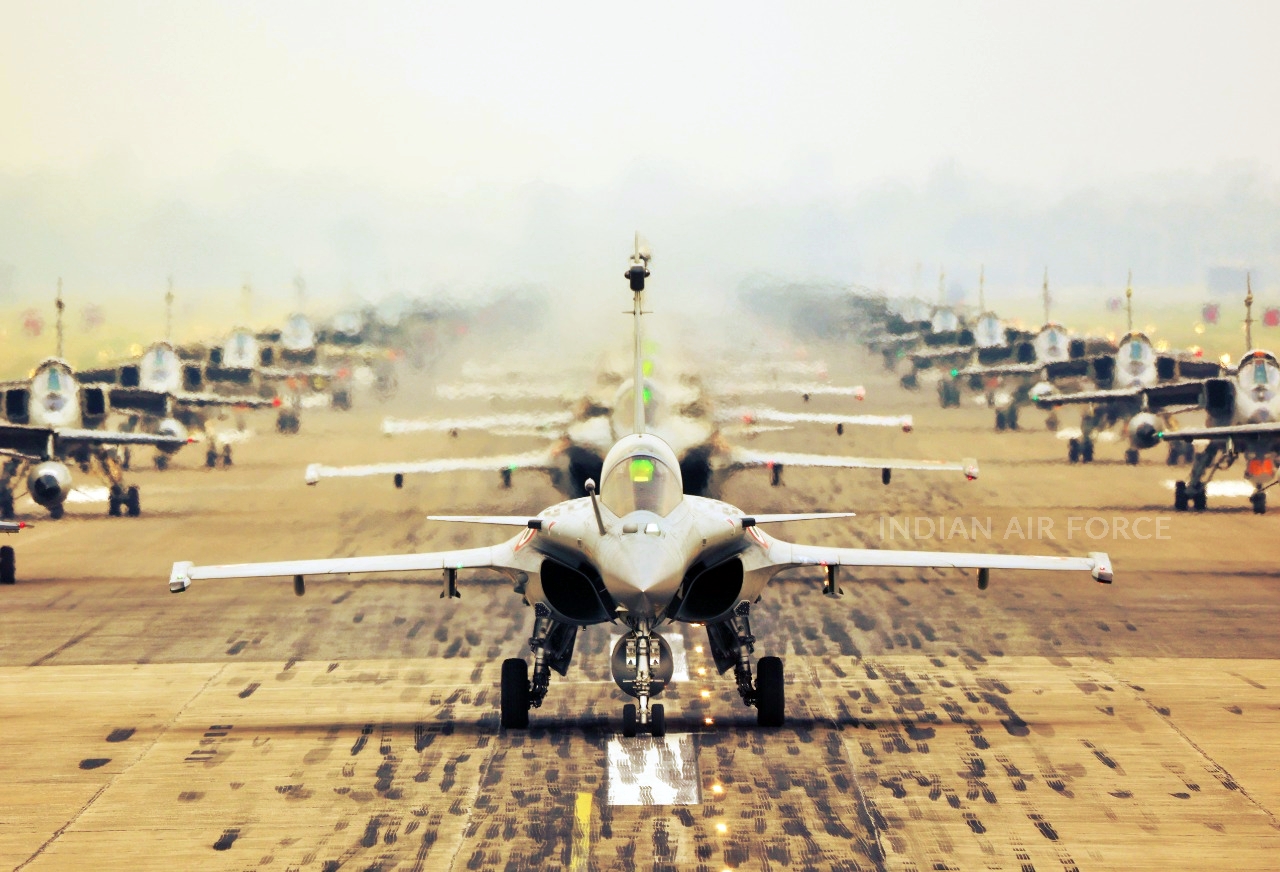 Based on this noble aim, and after detailed deliberations, a comprehensive scheme has taken shape as ECHS, authorised vide Government of India, Ministry of Defence letter No 22(i) 01/US/D(Res) dated 30 Dec 2002. The ECHS was launched with effect from 01 Apr 2003. With the advent of this scheme. Ex-servicemen pensioners and their dependants who were only entitled for treatment in service hospital are now authorised treatment, not only in service hospitals, but also in those civil/private hospitals which are specifically empanelled with the ECHS. The Scheme is financed by Govt of India.

No age or medical condition bar for becoming a member. Conceptually the ECHS is to be managed through the existing infrastructure of the Armed Forces in order to minimise the administrative expenditure. The existing infrastructure includes command and control structure, spare capacity of Service Medical facilities (Hospitals and MI Rooms), procurement organisations for medical and non medical equipment, defence land and buildings etc. In order to ensure minimal disruption of the Scheme during war/training and availability of ECHS services in non military areas above mentioned resources are to be supplemented as follows :-

Life time contribution ranges from Rs 15,000/- to Rs 60,000/- (depending upon Grade Pay). The contribution rates of new retirees is under upward revision. The ECHS Central Organisation is located at Delhi and functions under the COSC through AG and DGDC&W in Army HQ. The Central organisation is headed by Managing Director, ECHS, a serving Major General. Detailed Organisation of Central organisation ECHS is at Appendix ‘A’. There are 13 Regional Centres ECHS. Their location and organisation is given at Appendix ‘B’. Details of military stations where existing medical facilities have been augmented (Augmented Armed Forces Clinics) and details of Stations where new Armed Forces Polyclinics have been established are at Appendix ‘C’. There are four types of Augmented/New Polyclinics i.e. Type ‘A’, ‘B’, ‘C’ & ‘D’. Authorisation of Personnel in each type is given at Appendix ‘D’.

1. Traveling Allowance For Patients. Patients are entitled to return journey Rail fare when referred to a medical facility in other stations (nearest available) during an intercity move for treatment. The attendants, if authorised to move alongwith patient in the referral sheet, would also be entitled to claim return rail fare in the entitled class of ESM. Entitled class of train will be same as entitled immediately before retirement of the member. Note:- Production of Original Rail Tickets/Public Bus for reimbursement is compulsory. Travel by Pvt Car/Taxi or by Civil Air is not authorised. Reimbursement will be limited to rail fare authorised or actual expenditure whichever is less. Auth : Central Org ECHS letter No B/49782/AG/ECHS dt 08 Nov 05 2. Use of Ambulance. Ambulance is available at the Polyclinics for transportation of patients on recommendations of medical officer. Ambulance can be used for sick transfer from ECHS Polyclinic to Service/Empanelled Hospital where referred. Such use will ordinarily be restricted to within municipal limits of town/city. However, where the nearest Service Hospital is outside the city/station limits, the ambulance may be utilised provided the Medical Officer-in-charge considers that conveyance, by other means will be detrimental to the health of the patient. 3. The Officer-in-Charge Polyclinic, in consultation with Medical Officer-in-Charge Polyclinic may prioritize the use of Ambulance in a particular situation when more than one patient needs to be evacuated/transferred. 4. More than one patient may be transferred at the same time as per the situation, keeping in mind the essentiality of use and health of the patients. 5. Nursing Assistant/Nurse along with Oxygen cylinder/IV line may accompany the patient as per the requirement of the case. 6. Treatment of Senior Citizens. Patients above 75 years of age in case of males and 70 years in case of females will be given priority for registration, treatment and issue of medicines in the ECHS Polyclinics. They would be attended out of turn. (Auth ; Central Org ECHS letter No B/49701-PR/AG/ECHS dt 19 Nov 07) 7. Advisory Committee : ECHS Polyclinics. The Advisory Committees have been appointed with the primary aim to take feed back of the users (Armed Forces Veteran) in the functioning of ECHS to enhance clientele satisfaction. The regular meetings of Advisory Committees will be organised at respective Stn HQs as under : Frequency of meeting Min once in quarter Meeting could combined for more than one Polyclinic if they are located closely Attendence To be presided over by the Sub Area Cdr/Stn Cdr and attended by SEMO Director Regional Centre and OIC Polyclinics apart from members of Advisory Committee. Suggestion. All suggestion/queries to be recorded. Redressal to be given at appropriate level upto HQ Comd. Policy issue to be referred to Central Organisation. Expansion of ECHS. A case for addl 199 Ex-servicemen Contributory Health Scheme polyclinic and 15 Regional Centres to expand Ex-servicemen Contributory Health Scheme network has been approved by the Govt on 26 May 2010. The list of Polyclinics attached at appendix F. ECHS Membership to Nepal Domiciled Gorkhas (NDG). The proposal to extend the Ex-servicemen Contributory Health Scheme facilities to Nepal Domiciled Ex-Servicemen has been approved by the Government. However, the NDG veterans will have to visit polyclinics and empanelled hospitals located in India to avail the Ex-servicemen Contributory Health Scheme benefits. Draft Govt letter has been fwd to MoD for their approval.

1. General. Empanelment of civil/private hospitals, Diagnostic Centres and Dental Clinics is initiated under arrangements of local Station Commanders on behalf of ECHS. Private medical facilities have to be willing to get empanelled and follow ECHS rates as well as meet the qualitative requirements of ECHS. 2. Empanelment Procedure. The Hospital, Diagnostic/Dental Centre is required to apply on prescribed application form available at all Station Headquarters on payment of Rs 100/-. A Board of Officers will be constituted under the Chairmanship of Station Commander to inspect the facilities applied for empanelment. On recommendations of HQ Commands, approval for empanelment will be accorded by the Empowered Committee of Ministry of Defence. On approval, a Memoranda of Agreement will be signed with the approved Hospital/Nursing Homes, Dental Clinic or Diagnostic Centres after which treatment of ECHS patients can commence.